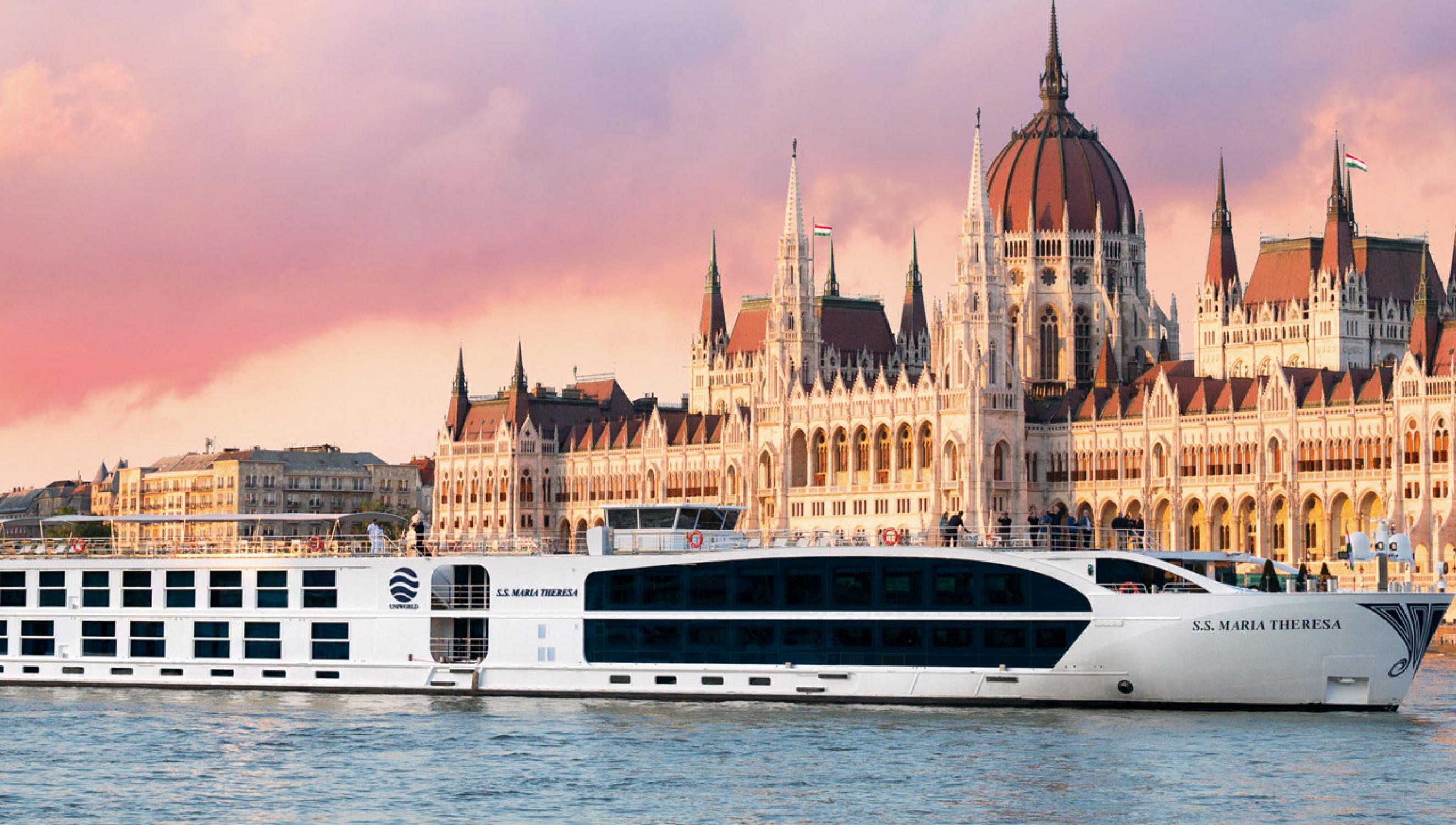 Just like ocean cruises, there are a ton of river cruise lines to choose from. River cruising is becoming more and more popular and there is a need for information on what to expect and what cruise is best for you. Choose between different locations as well as the large quantity of cruise line providers.

Europe is the world’s most popular river cruise destination. The largest amount of river cruises flows down the famous Rhine River which passes through Switzerland, Liechtenstein, Austria, Germany, France and the Netherlands. The second most popular is cruises flowing down the Danube, which passes through Germany, Austria, Slovakia, Hungary, Bulgaria, and Romania. Other popular rivers in Europe are the Seine and the Rhone both located in France. Rising in popularity are the cruises through Bordeaux and Loire Valley in France, the Elbe which flows through Germany and the Czech Republic, the Po in Italy highlighting the cities of Venice and Padua, the Douro located in Portugal and the Volga in Russia which is linked to a series of canals and waterways. In addition, seasonal cruises are available such as in Amsterdam for the annual Tulip Festival. The best time to cruise in Europe begins in early spring, typically in late March and runs through late fall. There are also specialty ships for the holiday season, running November through to New Year’s Day on the Rhine and the Danube.

The most popular cruise lines that sail in Europe include AmaWaterways, Avalon Waterways, Emerald Waterways, Scenic, Uniworld and Viking River Cruises and many more. A couple tips when planning on booking a river cruise, make sure to do your research to properly match your personality and needs to the specific cruise line, itinerary and vessel.  When cruising in Europe, make sure to always pack for the weather as rain is usually in the forecast. 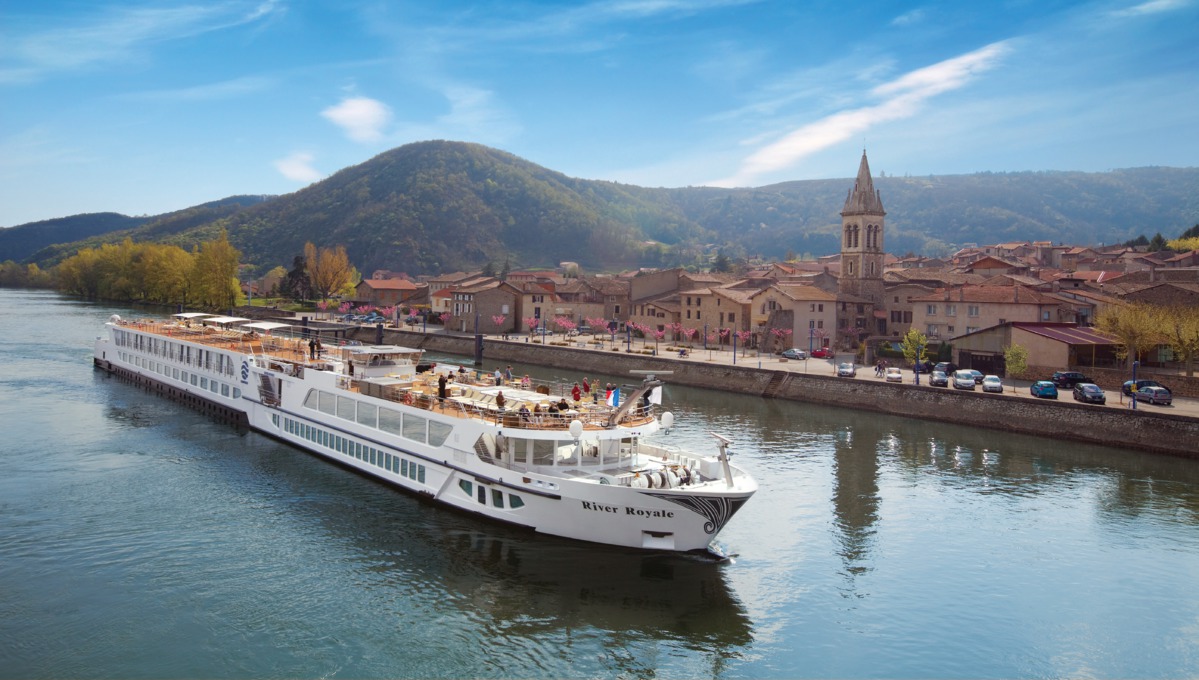 One of the up and coming destinations to a river cruise in Asia is Myanmar due to its exclusivity to many travelers. More and more ships are being launched towards the Irrawaddy River and Myanmar. Another hot destination in India. Sailing on the Ganges, the countries holiest river, and passes by the famous Taj Mahal. The Mekong River is another popular river cruise destination that runs through Cambodia and Vietnam, passing by Siem Reap and Ho Chi Minh City. Some newer cruises traveling in the Upper Mekong, from Laos to China. And finally, China’s Yangtze River which begins in Shanghai and Beijing and passes through the Three Gorges Dam. The Yangtze River cruises are typically larger vessels and therefore have more onboard facilities. The most popular season for cruising in Asia is April to October, however, some operators go year round.

The most popular cruise lines that sail in Asia include Abercrombie & Kent, AmaWaterways, G Adventures, Scenic, Uniworld, Viking River Cruises and many more. Due to the locations of the cruise, there are some challenges to river cruising in Asia. Disembarking in certain areas along the Mekong ad the Irrawaddy can have narrow planks and muddy banks, so travelers need to be aware of safety precautions. Even though there are many ocean cruise companies that offer cruises along the Amazon River, the advantage of taking a river cruise into the Amazon is that they are smaller to maneuver into the offbeat parts for a more adventurous experience. The river cruises will pass through Brazil, Argentina, Peru and many more. Enjoy the amazing wildlife like monkeys, dolphins, parrots, and sloths. Interact with the indigenous peoples of the Amazon and experience their everyday life. The Amazon River cruises u yea round, however, there are fluctuations of the water levels. December through to May, being the high water season floods the forest allowing you to move deeper into the forest and go to other areas that are usually inaccessible. The rest of the year is low water season which allows more onshore walks. The choice is up to you!

The most popular cruise lines that sail in South America include Aqua Expeditions, Avalon Waterways, Delphin, International Expeditions and many more. As it is a rugged place to explore, we suggest that passengers are in good health and have a basic level of fitness. Crime can also be an issue in the Amazon, and the cruise lines have upped their security because of it. 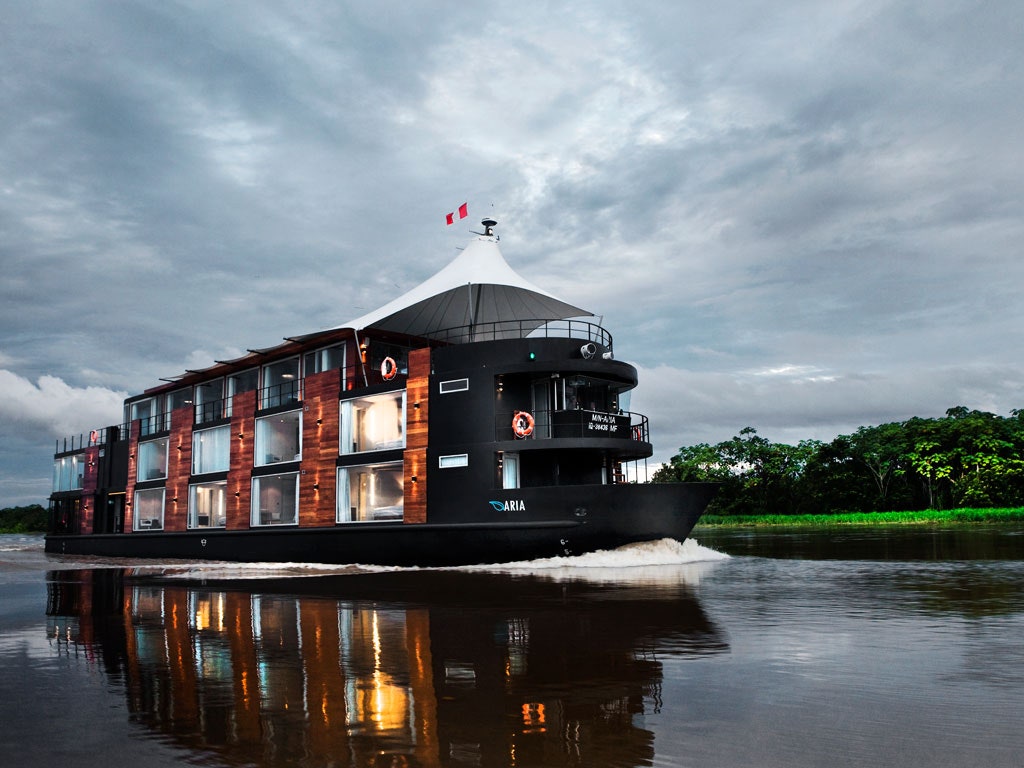 North America’s Mississippi River and its connections are the main attraction in the US & Canada regions. Cruises passing through New Orleans, Tennessee, Missouri, Minnesota and many more. Another popular cruise itinerary is through the Ohio River, the East Coast’s Intracoastal Waterway, the Chesapeake Bay and New York’s Hudson River. There are cruises offered on the Columbia and Snake Rivers. In addition, there are cruise lines that offer cruises along the Saint Lawrence Seaway which flows between New England and Canada, as well as the Great Lakes. The best time to cruise in the US and Canada is from March to December and some Christmas cruises are available along the Lower Mississippi.

The most popular cruise lines that sail in the US and Canada are American Cruise Lines, American Queen Steamboat Company, Blount Small Ship Adventures, St. Lawrence Cruise Lines and many more. The big difference between European and American Cruising is the pace. European river cruising can be very upbeat, cruising to different destinations every day, whereas American river cruising is much slower and is recommended for slower-paced travelers.